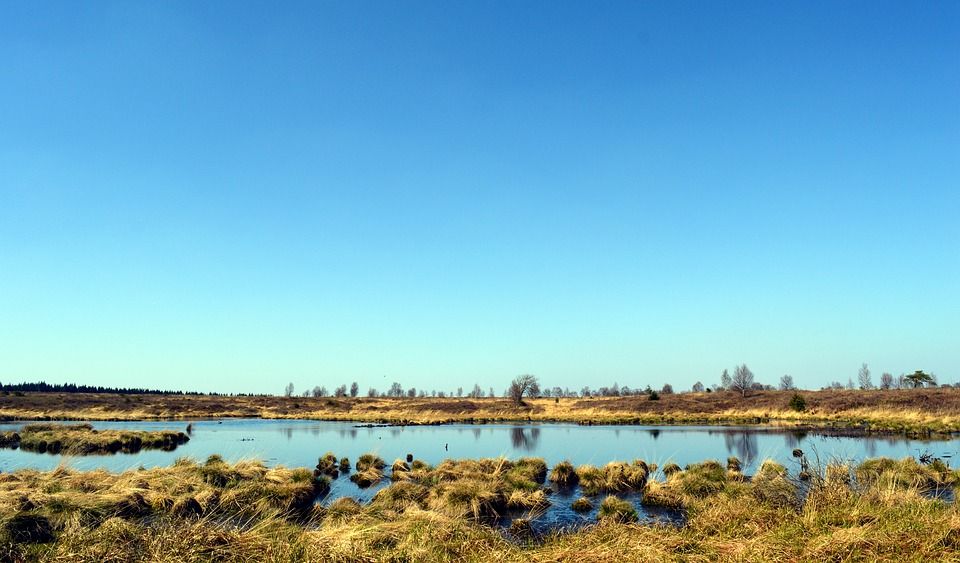 A new study has found that coastal wetlands play an important role in reducing the effects of climate change.

The study, a collaboration between global universities, including the University of Wollongong in Australia, has found that as sea levels rise, coastal wetlands could play a key role in migrating the effects of greenhouse gas emissions by capturing and storing large volumes of atmospheric carbon dioxide.

In general, because they generate biomass at such a high rate, coastal wetlands capture and store more carbon dioxide per unit area than any other natural system.

Kerrylee Rogers, lead author Associate Professor from UOW’s School of Earth, Atmospheric and Life Sciences, said: “Our paper shows that carbon storage by coastal wetlands is explicitly linked to sea-level rise. Saltmarshes on coastlines subject to sea-level rise had, on average, two-to-four times more carbon in the top 20cm of sediment, and five-to-nine times more carbon in the lower 50-100cm of sediment, compared to saltmarshes on coastlines where sea level was more stable over the same period.”

To test their hypothesis, researchers analysed sediment from a saltmarsh at Lake Macquarie, New South Wales. They found that rapid relative sea level rise led to a fourfold increase in organic material in the sediment, much of it carbon.

The research team tested wetlands around the world but found that Australia could be the “sleeping giants of global carbon sequestration”.

Professor Rogers said: “Collectively, they contain half the global saltmarsh extent. A doubling of carbon sequestration in these wetlands would sequester an additional five million tonnes of atmospheric carbon per year, providing a mitigating feedback between sea-level rise and atmospheric carbon concentrations.”