How you can help those affected by Cyclone Idai 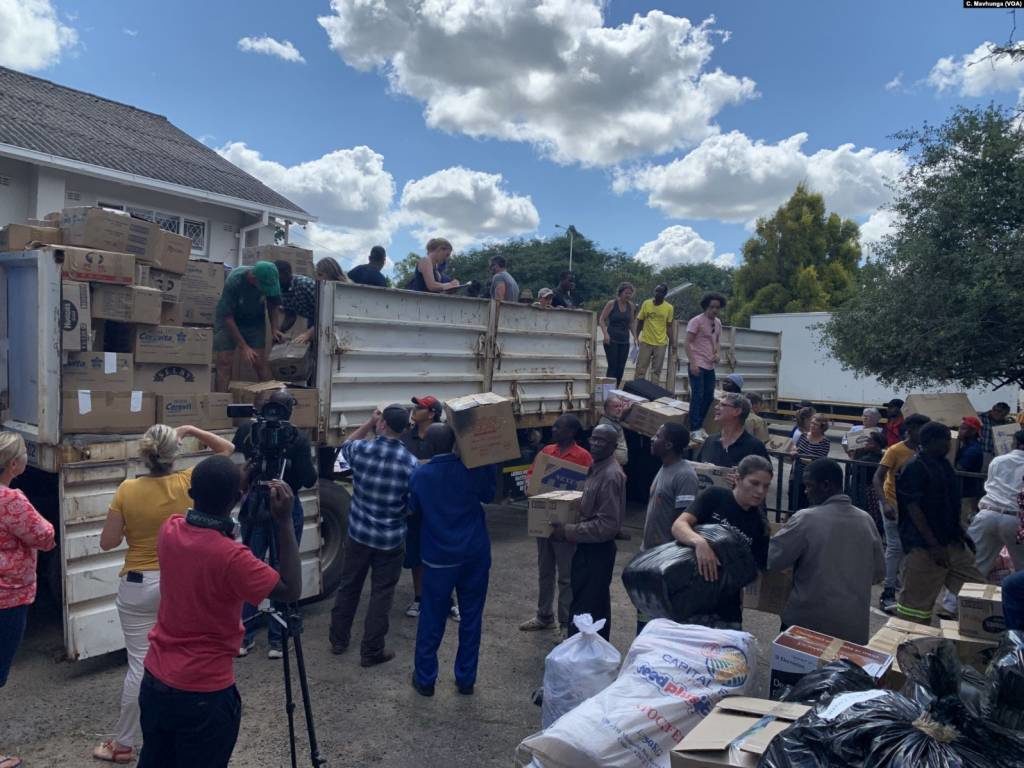 The worst cyclone to hit Southern Africa is another chilling reminder of the reality of the climate crisis.

Cyclone Idai ripped through villages and towns in Mozambique, Malawi and Zimbabwe over the last few days, taking over 1000 lives and leaving a trail of destruction. With winds of 195 km/h accompanied by lashing rains, Idai has already affected millions of people, causing floods, landslides and ruining crops and roads.

More than two million people could have been affected across Mozambique, Malawi and Zimbabwe, and the real death tolls may not be known for many months as the countries deal with a still-unfolding disaster. The port city of Beira, in Mozambique, was hit the hardest, with nearly 80% of homes and public infrastructures destroyed.

For a continent already wracked by its severe impacts, this is another chilling reminder of the reality of the climate crisis and the urgency with which we need to phase out fossil fuels and accelerate the transition to a just, clean energy economy in Africa and globally.

The number of cyclones and extreme floods in Southern Africa is increasing due to the change in weather patterns caused by global warming. Despite knowing that the impacts of global warming are devastating Africa, fossil fuel companies continue to expand across the continent, treating it as an open field.

If you are able to help those affected by the cyclone’s devastation, you can donate here to the International Federation of Red Cross and Red Crescent who are already on the ground in Mozambique and Zimbabwe, and here to Doctors Without Borders, who are responding to the most urgent needs they see in the affected countries, and aiming to develop a better understanding of where assistance can have the most impact, and then scale up their help.