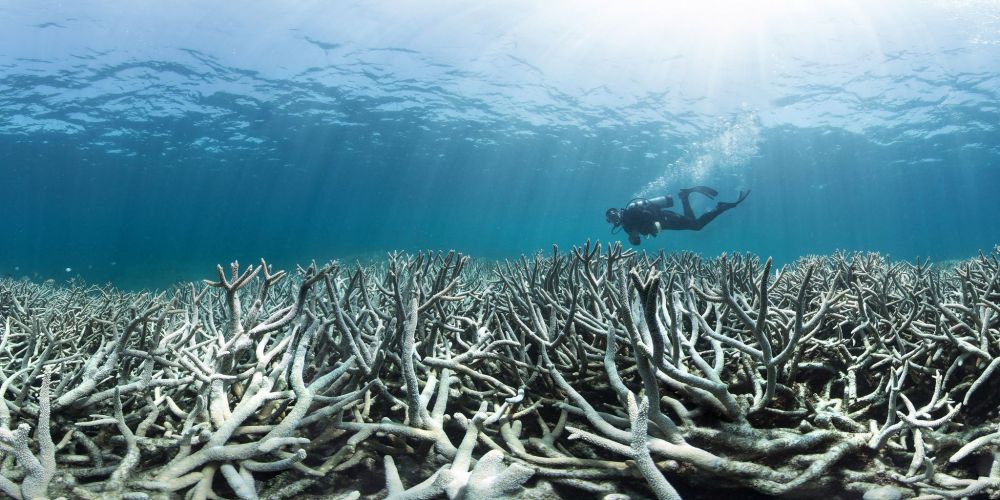 A new study has found that oceans are warming even faster than previously thought. This rapid warming is contributing to increases in rainfall intensity, declines in ice sheets, the destruction of coral reefs and declining ocean oxygen levels, according to the study released yesterday.

The report showed two scenarios of future climate change which showed a substantial warming in the 21st century. For the Representative Concentration Pathways (RCP) 2.6 scenario, the model projected an ocean warming of 1037 zettajoules by 2100 (around 0.40 K).

However, the RCP 8.5 scenario, a business as usual scenario with high greenhouse gas emissions, projects a warming of 2020 ZJ (around 0.78 K). The report warns that this warming would have major impacts on ocean ecosystems and projected a 30cm rise in sea level by 2100, in addition to increased sea level rise by land ice melt.

Zeke Hausfather, co-author of the paper and graduate student at the University of California, Berkeley, said: “While 2018 will be the fourth warmest year on record on the surface, it will most certainly be the warmest year on record in the oceans, as was 2017 and 2016 before that. The global warming signal is a lot easier to detect if it is changing in the oceans than on the surface.”

The report highlighted the need to improve the ocean observation and analysis system to provide better estimates of ocean heat content. It also said that the need to stop or slow the rates of climate change was “increasingly evident”.

This news follows a report, undertaken by the University of Oxford, which found the ocean has absorbed more than 90 per cent of the heat gained by the planet between 1971 and 2010.

They found that the substantial amounts of heat accumulated in the ocean and associated sea-level rise can be influenced by ocean circulation changes.