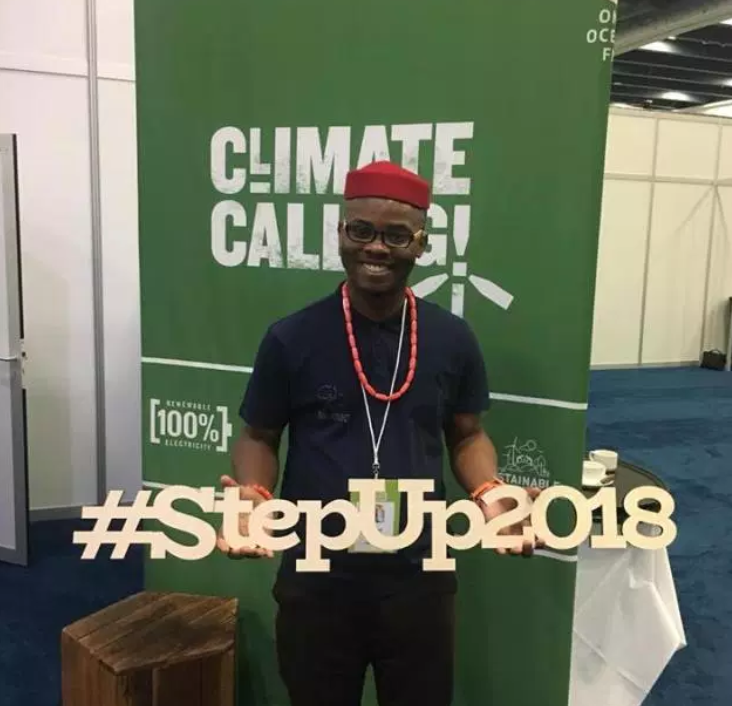 Starting with youth from 54 African nations as an NGO called Team 54 Project, then reaching out to the entire world, Daniel is creating a vast and rapidly-growing network of 207,000 members in 169 countries to date, all working in harmony to fight against the root causes of climate change, while at the same time bringing ecological, economic, gender, and racial justice to the forefront with determination and courage.

Many of the amazing actions of Team 54 Project are being done with limited funding in adverse conditions. The strategy is to include all cultures and all ages to awaken slumbering masses with education, motivation, encouragement, and love, bringing out the best in the people they touch and giving their lives meaning and connection to a global cause. Team 54 is a dynamic, all-encompassing force, a life force, a fully-charged brigade to change the landscape of our planet with sustainable, regenerative projects. This youthful organization is bursting with passion, conviction, intelligence, muscle, and inspiring voices being guided and encouraged by the wisdom and forbearance of elder members.

Team 54 seeks to replace the greed and destructiveness of current systems causing massive death for all forms of life and replace them with fairness, equality, common sense, and compassion, resulting in clean air, clean water, adequate food and shelter, and safety for all.