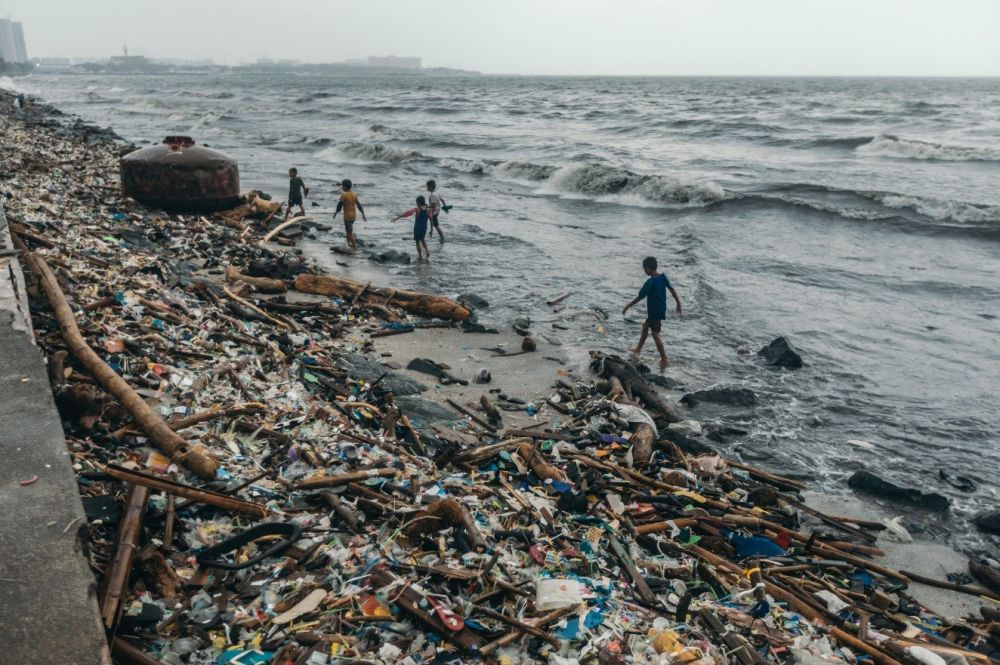 According to the European Commission, more than 80 per cent of marine litter is plastics. Plastic residue is found in many marine species such as fish and shell fish and thus is present in the human food chain.

The new law banning single-use plastics will come into force across all EU member states by 2021 and will help to reduce the plastic waste that currently pollutes our oceans and beaches.

560 MEPs voted in favour of the agreement with EU ministers, 35 voted against and 28 abstained. The directive will also ban plastic balloon sticks, single-use polystyrene cups and those made from oxo-degradable plastics (plastics that fragment into tiny pieces).

New EU legislation will also make it mandatory for packaging to warn consumers of the environmental damage they will do by disposing of certain items incorrectly. This labelling will appear on cigarettes, plastic cups, wet wipes and sanitary napkins which should help to tackle the “fatbergs” that have been clogging sewers.

Lead MEP, Frédérique Ries, said “This legislation will reduce the environmental damage bill by €22 billion – the estimated cost of plastic pollution in Europe until 2030. Europe now has a legislative model to defend and promote at international level, given the global nature of the issue of marine pollution involving plastics. This is essential for the planet.”