This Young Nigerian Doctor Wants To Save The World 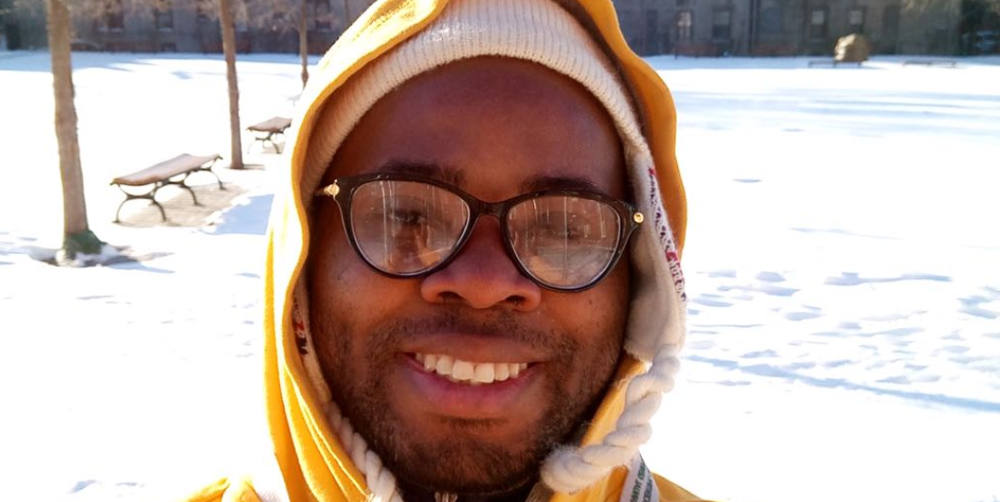 Climate change and the effects of the melting polar ice are poised to affect some parts of the world more immediately than others. The 54 countries of the African continent are especially vulnerable—a fact that has inspired Dr. Gbujie Daniel Chidubem to create the Team 54 Project initiative and connect with partners around the world. He is a Climate Reality Ambassador personally trained by former US Vice President Al Gore, and a MAPS Ambassador for Parvati.org in Nigeria. We spoke with him about his inspiration and passion for climate action.

Parvati Magazine: What led you to start Team 54 Project?

Gbujie Daniel Chidubem: It all started in 2017 at the dining table in California. I stumbled on a climate change article which highlighted some of the noticeable challenges that my country (Nigeria) was facing, like the coastal flooding in Lagos, drought being experienced in the northern part of Nigeria which is already causing violent conflict among sedentary farmers, and torrential rainfall. I discussed with my wife what I read, and she advised me to organize my thoughts, create a platform or group and reach out to like minds who are willing to focus on taking collective actions.

That’s how Team 54 Project was born. It was created from the need to contribute collectively to addressing the global challenge of climate change which already threatens our survival as a human race.

PMAG: What was it like to train as a Climate Reality Leader with Al Gore?

GDC: The experience was wonderful, empowering and inspiring. We were engaged and educated about the science around climate change, and then charged with the mandate to catalyze and propagate the global solutions to help facilitate urgent climate action across every level of society.

Just watching how the diverse group of passionate Climate Reality participants shared experiences of how to solve the greatest global challenge of the century was a life-changing time. I knew immediately that I had been equipped with the knowledge to drive the narrative forward and turn public awareness into climate action in order to achieve a sustainable future.

PMAG: What is the most inspiring part of your work?

GDC: The most inspiring part of our work in Team 54 Project comes from the numerous testimonies of fulfillment after our members have taken climate actions. Team 54 Project believes that climate actions are more impactful and better sustained when the individual can contribute personally by using their talents and skills. For example, I worked with a young man, a spray paint artist, from Switzerland. I was able to convince him to join the fight against climate change using his artistic skills. After about two weeks of developing the concept we decided he would make a painting of two forms of Earth: one in a fine natural state and the other a devastated Earth in dark form. It was a wonderful artwork, eventually donated to the city of Catbalogan in the Philippines as part of our Art for Climate Change Campaign (ACC). Since joining our organization, this artist goes by the name Canvas Art and has done over 30 paintings that are all eco-friendly. He is one of the youngest popular spray paint artists in Basel. He has gone ahead to open an art studio called D44_Art and still advocates for a better safer environment.

PMAG: What is the biggest challenge you have faced in your work and how did you overcome it?

GDC: The biggest challenge we had was to get a host for our first international climate change conference. [Fortunately,] I met Mariam Milagros Gomez, who became a wonderful founding member of my organization. She reached out to the Mayor of the City of Catbalogan in the Philippines, and discussed with the provincial government of Samar that later got the central government to approve the event. Collaboration and partnership were the key [to success].

PMAG: Why do you feel it is so important for Africans to back the Marine Arctic Peace Sanctuary?

GDC: My assumption that my continent was insulated from the effect of the Arctic was not true. Scientists are convinced the melting polar ice will flow into the Arctic Ocean causing disruption in the flow of the ocean current system, which in turn would lead to a dry condition in Africa and that could significantly affect agriculture. This would worsen the fate of a continent in serious need of assistance due to extreme poverty. Cities along the West African coast would be affected with constant flooding. In another part of Africa, there may be drought which usually leads to death and [can also give rise] to internal violent conflict, with rampaging herdsmen fighting sedentary farmers. Clearly, there will be famine and inevitably a great humanitarian crisis that will lead to the displacement of millions of people who will be forced to migrate from the area.

Africans have a moral obligation to leave behind a prosperous Earth for their children. The land, ocean, forest reserves and the Arctic are all commonwealth owned by mankind. As caretakers, we must ensure that we are responsible.

The MAPS initiative has bettered my understanding of the Arctic region and the impact of climate change and other human activities. Now is the best time to take action. We should all support MAPS. 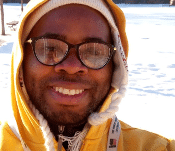 Dr. Gbujie Daniel Chidubem is the founder and CEO of Team 54 Project. He is an environmental activist and multiple international award winner, and made history as the first African doctor to be part of a delegation for the World Medical Association at COP 22 and 23.