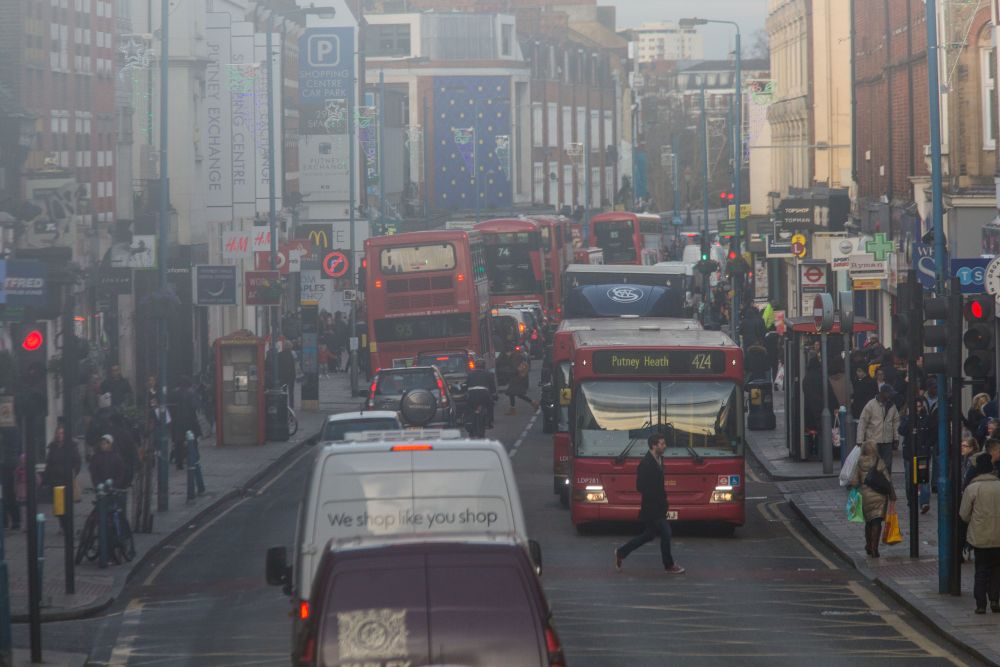 Air pollution is one of the biggest threats to public health in the UK, only behind cancer, obesity and heart disease.

The new Clean Air Strategy 2019 details how the government plans to tackle all sources of pollution to make the air healthier to breathe and to boost the economy.

The strategy sets out a plan to ensure that only the cleanest stoves are available for sale by 2022 to reduce the impact of domestic burning. They also plan to introduce legislation to prohibit the sale of the most polluting fuels.

The strategy comes after it was revealed that globally 90 per cent of children breathe in toxic air every day. The World Health Organisation has also recently released a report stating meeting climate targets could save millions of lives.

Jenny Bates, Friends of the Earth Air Pollution Campaigner, said: “The government has made a welcome commitment to set an ambitious new target for cleaning up the most dangerous fine particle air pollution, based on World Health Organisation (WHO) standards. But while the WHO says standards should be reached by 2030, there is no date set in the government’s strategy and the plan is severely lacking in detail on how such a target could be met.”

Friends of the Earth have highlighted that the new strategy does not have a clear focus on transport emissions and they have called on the government to set stricter goals.

Presently, the UK Government has committed to end the sale of conventional new diesel and petrol cars and vans by 2040. However, Friends of the Earth wants this to be brought forward to 2030 to ensure that pollution in reduced faster.

This follows a report stating that London Underground pollution is 30 times worse than standing by busy roads in the capital.