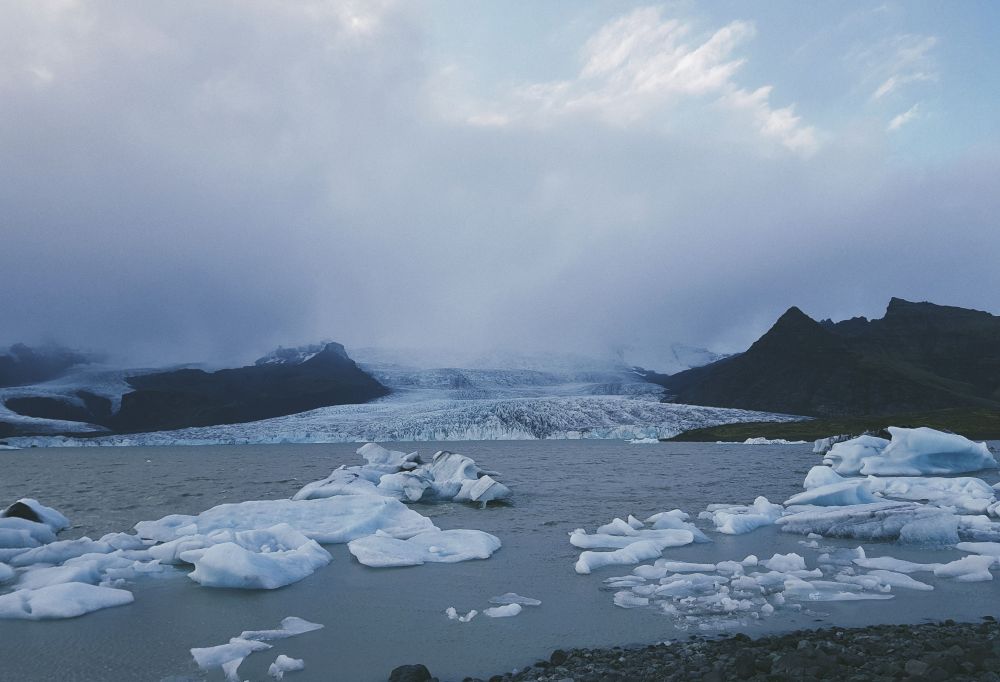 Bosses of a major asset management firm have warned about the catastrophic effects of climate change.

The UK’s largest money manager, Legal and General Investment Management, have stated that the world is facing a climate catastrophe and businesses around the world must urgently address it. They say that if they remain ignorant to this crisis, they face shareholders refusing to back them anymore.

A new report published by LGIM has revealed that they have voted against a record number of companies in 2018, and a factor of this was climate change.

The bank said that climate change was an ‘ongoing priority’ and this is increasingly factored into capital allocation decisions.

Over the course of 2018, LGIM launched 14 funds with environmental, social and governance objectives under the Future World fund range.

As part of its Climate Impact Pledge, in 2018, LGIM announced that it will not hold 8 large global companies in the Future World funds. Where such companies are seen to take insufficient actions on climate risks, LGIM will also vote against the chairs of their boards, across the entire equity holdings.

Sacha Sadan, Director of Corporate Governance at LGIM, said: “2018 was a year of record client demand for our work as we continued to engage with companies and regulators on a broad range of issues, using our voting power to influence change. We are encouraged by much progress being made but there remains more to be done and real success will be dependent on collaboration – companies need to create long-term sustainable business models and deliver value for investors.”

This follows British-Dutch Corporation Shell, scrapping their membership with US trade group American Fuel & Petrochemical Manufacturers over climate change policies. AFPM and Shell do not align on a number of issues including; the Paris agreement, carbon pricing and government action.

Interested in learning more about sustainable finance? Join us in New York for the Sustainable Investment Forum North America on the 25th September 2019 for the latest insights from asset owners and managers, banks, development institutions, policymakers, think tanks and NGOs looking to drive the sustainability agenda.